I really wanted to do a lot more frequent updates and I will try to do that going forward. But my day job required me to start commuting 5 hours a day (starting in August) and so I’ve focused my time primarily on the game (I still aim to get 40-60 hours a week in my game). But, boring details aside, let’s get into the good stuff. What is new?

Well, the gear and stat system has really come together. The Knight class has had its first set of common items prepared, and the Wizard and Lawyer classes are 50% done. Here are some images of the new items added: 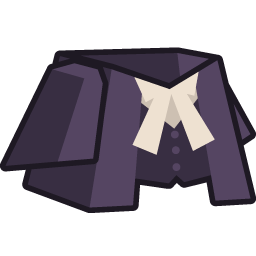 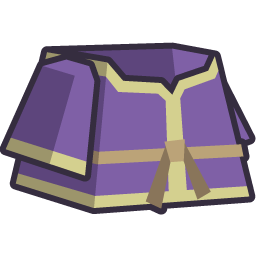 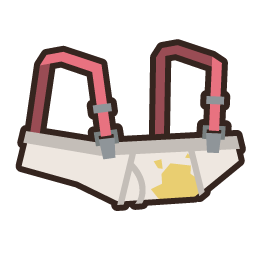 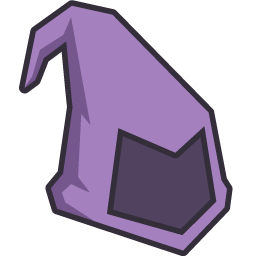 Hopefully these quick teasers get you excited!

I think now would be a good time to talk more about how gear cards (and cards in general) work in Grrbls. First, take a sneak peak at one of our card types, a gear card: 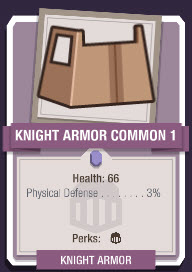 Each card is unique and is tied to a rarity. This is generally true for all card main types, like actions, perks, gear (I’ll dive into these more in future posts). Every card found will have a unique name and rarity. Also the base stats that it provides will be the same, there is no randomized variation (I’ll talk more on this in a moment). There are ways to improve the base stats, but let’s not go down that rabbit hole today. The most important key takeaway is that each card is designed to be unique in its own way, and rarer cards have better stats (and they also enable new ways of designing your character). However, there are ways to find better stats of the same card, and that is through editions. Finding a better edition will mean that it’s the same card in terms of functionality (has the same stat boosts and other effects), but it is simply more powerful. I really love the idea of getting better editions being the way stats progress because it feels tied a lot better to random loot drops having something exciting to offer for cards you’ve already found. I got this idea from when I was a kid and sometimes you could collect cards that were holographic. In real life, holographic cards were just cooler to collect (and they still are cool), but I really love how the idea of card editions also enhance the power of cards too. I think this is a really fun marriage of the card mechanics, the RPG stat boosts we want as loot hunters, and the collection/completionist aspect. If you’re a die hard completionist like me, you will love the idea of collecting all cards and all editions of those cards!