Home / Development Update: It’s All About The Mechanics

This past while has seen some ups and downs and it’s been all focused around the core game play loop. The stats we choose to include, and exclude, have large long term ramifications on the game play, how well synergy for builds can work, and finding the optimal balance between overwhelming fun and just overwhelming. We’ve had to take several steps backs on some mechanics we implemented with our original stat system so that we could take several leaps forward with our new design. But enough with the vagueness, let’s get specific! 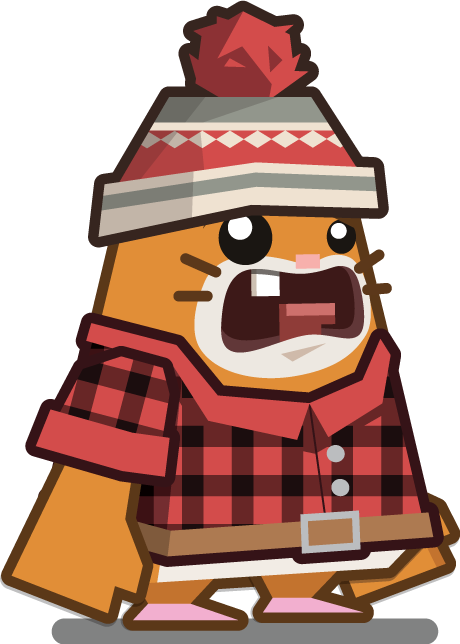 One of the problems facing the design was to give maximum diversity of viable (and genuinely useful) character builds. Sometimes adding a stat just made things too granular and sometimes taking away a stat took away the tactical breadth I was looking for. After much trial and error (which is still on going, to the point that this post could be totally obsolete in the near future), I came up with a system that seems to satisfy the breadth without an overly high complexity factor. Some stats have been added, some stats have been removed, and some stats have been merged. Let’s start with the removals.

Stats I ended removing are: Crit Chance, Crit Damage, Physical Damage, and Magic Damage, Physical Penetration, and Magic Penetration. This might seem like a lot, and it is, but one my big concerns was always having enough variety and damage types can add a nice, and meaningful (if done ‘right’) tactical variety. Removing these stats (ignoring crit for now, I’ll circle back on that later) allowed me to have more variety. I wanted to have more damage types, a lot more, and the problem became every time I added a damage type, I needed to add its corresponding penetration, and damage type which would quickly spiral out of control. I want the game to have that fun variety of being able to choose fire damage over say crush damage, but I was getting bogged down in the supporting stats that would come with it, so I ultimately just settled on magic and physical damage. However, I’ve now merged damage type stats into just 1 stat type: Damage.

Now it doesn’t matter how high your Damage-Type is, all that matters is how high your Damage is. However, the actual action you play determines what form that damage takes. So if you play an action card that deals Physical damage, all your damage is converted to Physical Damage. If you play an action that does Magic Damage, all the damage is converted to Magic Damage. I think this also makes multi-classing (a key component of Grrbls) a lot more viable because all damage stacks together, as opposed to two different stats which don’t compliment each other. There will have to be stats for defense for each stat (like Physical Defense and Magic Defense or whatever my final damage types end up being), but I think that’s OK. You are choosing to defend against a damage type as the situation dictates, but your actions are always using the max power of you damage which I think is the best mix of variety and synergy.

Removing Crit Chance and Crit Damage was hard for me but it ultimately came down to the core values of Grrbls. One of the most important things I wanted with Grrbls is deterministic outcomes with non-deterministic situations. In plain English, I want the things you do to happen, and I want situations to have variety so you have to think on your feet. Many RPG’s use random chance to achieve a sense of excitement in battle. Hits, misses, and crits all add to unexpected outcomes which can also result in success or failure based on pure luck. For Grrbls I didn’t want luck being a significant determinant in success (there’s always a little luck when targeting or actions taken is a concern, but to me that’s a fair level of luck and one you can respond to). Crit Chance and Crit Damage where just luck stats that occasionally gave you bonus damage. I tried adding a system where you would gain Crit Charge each turn and then you could use stored crits to do extra damage and effects, but it just made the UI and flow of battle more clunky and I didn’t find it added that interesting of choices. 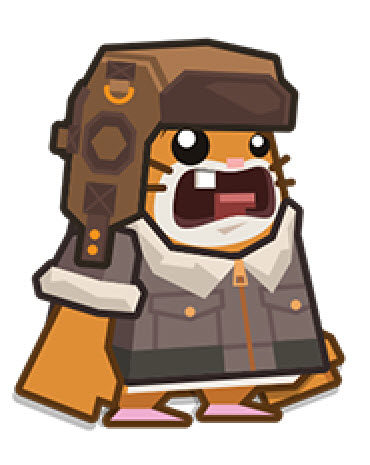 I’m just as viable as a Knight!

The new stats are: Damage, Penetration, and Synergy. Damage is what I mentioned above. Penetration is used to break through your targets armor and apply more damage. Like damage, Penetration is dynamic and matches the damage type being done. So if you are doing Physical Damage, the Penetration will be against the targets Physical Defense. Synergy is a brand new stat that represents how powerful your summoned units are. I will talk more about summoning later, as it’s still very much WIP, but suffice to say you will be able to summon units and their effectiveness in battle will go up with Synergy.

I’m still very much experimenting and tuning things as I continue to flesh out the classes and monsters and bosses as well as the overall flow of the campaign. I’ve bounced back and forth between campaign style flow or evergreen and I am finding evergreen seems to work better. I like the idea of you collecting lots and lots of loot over time getting stronger and stronger so I think evergreen is going to be the final flow.

That’s it for now, stay tuned for more!