Home / What Makes A Class A Class

I was watching a GDC talk on Pillars of Eternity and in it the speaker mentioned how they worked on allowing multi-classing and that once you start allowing up 3 classes or more things start to get really weird. I didn’t fully appreciate this until I myself tried to make a super robust class system in Grrbls. 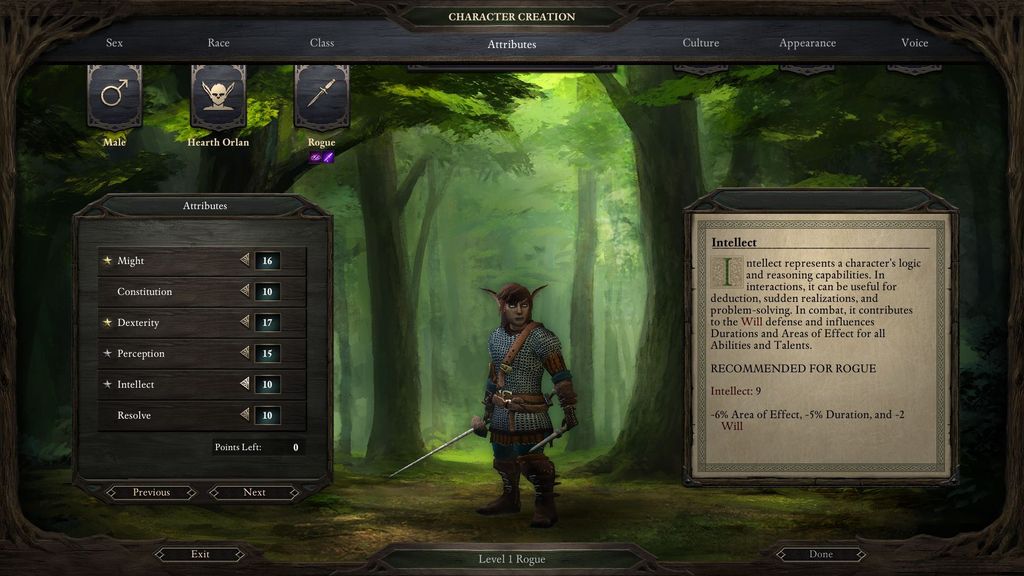 A screen during character creation in Pillars of Eternity

My aim was to have a super flexible super diverse class system where any class could use any weapon and you could cross pollinate skills. But what I eventually found out (after many hours of design and prototyping) is that ya, things do get weird. So weird it defeats the point of having a class system.

What is the point of having a knight who can do everything a Wizard can? At what point does it no longer matter that its a “knight class”? These were tough questions to answer and what I came to realize is the limits of the class are what defines the class. By allowing for a super flexible class system you are in effect making “super godly” classes the only viable class. The reason is you could just take the best skills from your classes and become unstoppable. Why even bother with the weaker skills? And that is what I realized is what makes a class: it’s strengths and it’s weaknesses. If you take away the weakness and just focus on strengths, you don’t have a class, you just have an over powered unit.

So in order to make a class feel like a class it needed to have a core set of moves and strengths and weaknesses that were logical for that class. And to allow sub-classing I decided I could only allow 1 subclass without breaking the game mechanics and making classes feel pointless.

I do think I’ve reached an interesting middle ground that gives classes a distinct flavor but also allows the player to customize and subclass to create all sorts of interesting combos (like a Lawyer Knight). It also ties in nicely with my loot and rarity system to create a nice feedback loop. But of course, you’ll want to see this first hand yourself 🙂

How important is classes and sub-classes to you? What class is your favorite?